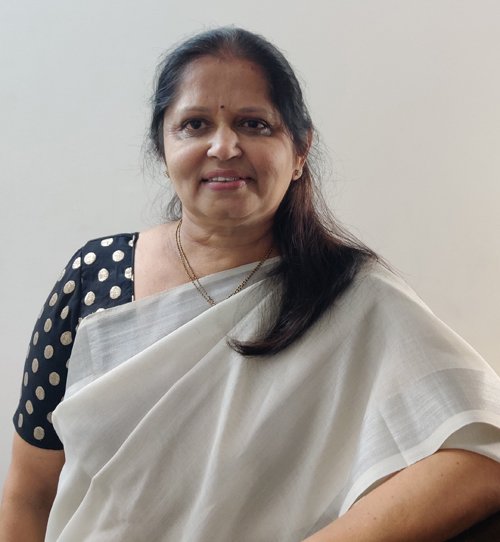 Ms. Suma Varughese, Outstanding Scientist, has assumed charge as Director General MED, CoS&CS (MCC) at DRDO with effect from 1st Jan 2022. She obtained her Masters’ in Computer Science from Mysore University in 1988 and MS(Engg.) in ECE from Indian Institute of Science Bangalore in the year 2000 after specialising in the Area of Radar Antenna Measurement System.

Ms. Suma Varughese joined DRDO at Electronics & Radar Development Establishment (LRDE) as Scientist ‘B’ in the year 1989 and rose to the position of OS/Sc H in October 2015.

She moved to the Centre for Airborne System (CABS) in September 2004 to work on the Airborne Early Warning & Control System (AEW&C) Programme, a flagship programme of DRDO. In the year 2017 she took over as the Programme Director AEW&C and successfully delivered two Systems to Indian Air Force, assets that only few other countries possess. These have been put to use significantly by the IAF for its operational purposes since the year 2017.

During her illustrious career of approximately 33 years she contributed towards the development of the First Indigenous Planar Near-field Measurement Facility. This was used extensively to evaluate the phased arrays for the Akash Radar Antenna. This was followed by the successful development of the Airborne Maritime Surveillance Radar.

As a Project Director for various projects, she led the team that designed and developed the first Indigenous Airborne Active Electronically Scanned Antenna (AESA). This was used in the AEW&C System, now being used by the Indian Airforce appreciably. Being trained in multi-disciplinary field, she notably led the team to successfully design and develop the Multisensor Data Fusion System leading towards Network centric operations of the AEW&C System

After having successfully developed and deployed the AEW&C system as a Programme Director, she worked to obtain the sanction of theAEW&C MK-II programme withenhanced specifications for the Indian Air Force.

She is recipient of various awards like the NRDC National Award,JC Bose Memorial Award of IETE, MN SahaAward of IETE, the Pathbreaking Research & Outstanding technology Development Award of DRDO, the Agni Award for Excellence in Self Reliance of DRDO Performance Excellence award of DRDO to name a few.

She also has various publications in the Journals of IEEE, Wiley, IETE, DST AESI and also in various National and International conferences. She has contributed towards the patents and copy rights for some of the products she has developed for DRDO. She is the Senior Member of IEEE and Life Member of Aeronautical Society of India.