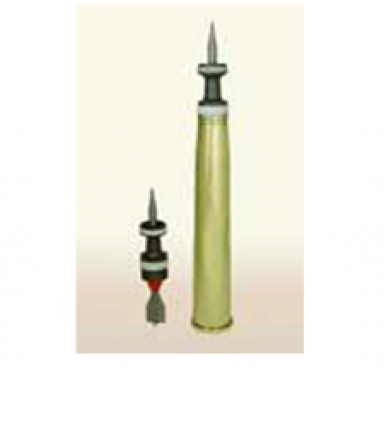 ARDE has completed the task of design, development and integration of Armament system for ABHAY, a 20T class futuristic Infantry Combat Vehicle under development by DRDO labs. Turret of the ICV is equipped with three types of armaments namely 40-mm main Gun, 7.62-mm PKT co-axial Gun and Automatic Grenade Launcher AGL-17. Main armament is capable of firing existing HE and FSAPDS ammunition which gives capability to engage both aerial as well as ground targets. 40 mm FSAPDS ammunition capable of defeating 100 mm RHA at 1 km range, to be fired from a progressively rifled gun barrel has been developed for the first time in the country for low calibre gun. This also has a unique feature of two column auto feeding and replenishment system. Technology demonstration of the weapon and ammunition system has been successfully completed. 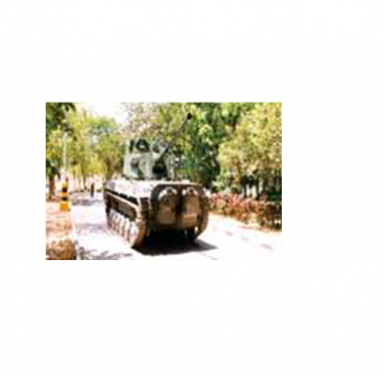 Armament System for ICV- ABHAY
Back to Top