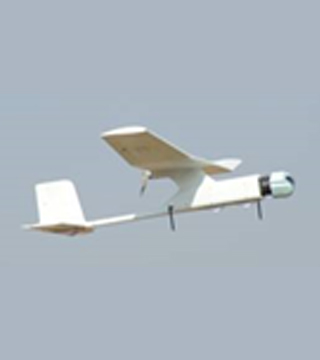 MAVs and Mini UAVs have been developed by ADE along with CSIR-NAL. These vehicles have an endurance of 20 mts to 1 Hr. Three MAVs namely Black Kite, Golden Hawk and Pushpak have been designed and developed. These are fully autonomous air vehicles. Two variants of 2 Kg class FWMUAV are developed - the Imperial Eagle and Slybird. A gimbaled payload provides ISR information and a video tracking system ensures the continuous ISR information during the flight & a state of the art Ground Control station controls the entire mission from launch to recovery. An Image processing system that provides the processed data in near real time to take action on the available ISR information. Imperial Eagle and Slybird are comparable in the same class such as RAVEN.