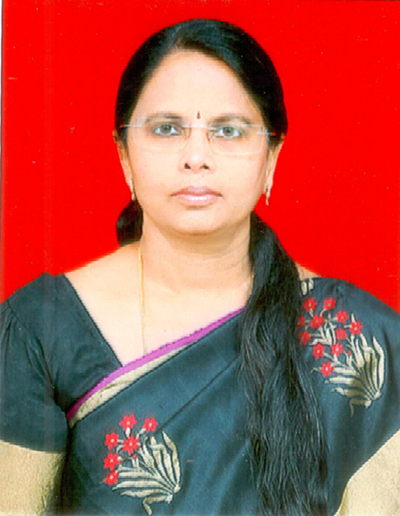 She joined DRDO at Electronics and Radar Development Estt. (LRDE) in 1989 wherein she worked in development of various Advanced Speech Secrecy Systems for Army Radio Engineering Network with her specialization in Embedded Controller Design.

In July 1995, She was posted to CVRDE and made significant contributions to various projects including VEDAS( Vehicle Electronic Data Acq Systems) & Active Suspension Controller for MBT ARJUN, Development of CAN based Integrated Vehicle Electronic Controller for commercial vehicles . As a core member of Futuristic Combat System program, she made notable contributions in initiation of the project ‘Unmanned Ground Vehicles’. She has presented number of papers on the development of the controllers for Vetronics applications with high speed data buses during her tenure at CVRDE.

Later, she moved to DRDO, New Delhi where she has spear headed number of projects in various capacities from Project Director, Technology Director to Associate Director. She played a key role in planning and implementation of various projects in meeting the requirements of tri services.

Smt Jeya Santhi is appointed as Director SAG since 01 Feb 2021.

She is a recipient of DRDO Performance Excellence award, Strategic Contribution award, Scientist of the year award, and number of Lab level individual and technology group awards.