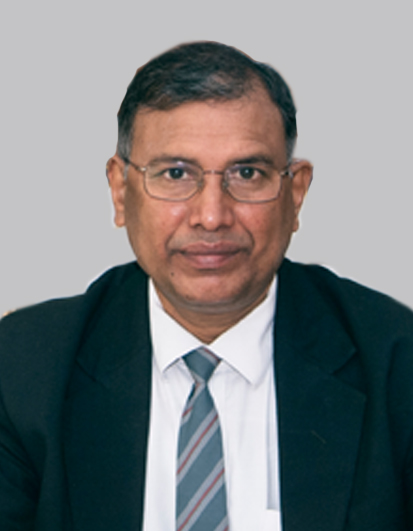 Shri H K Ratha, Scientist ‘G’, has taken over as Director, Integrated Test Range (ITR), Chandipur, with effect from 30th September, 2020. He joined ITR in November 1989 after completing the 04th Electronics Fellowship Programme from IAT, Pune. He has been involved in the performance evaluation of missiles, rockets and various other air borne weapon systems and supported almost all the missions conducted by ITR. During this period, he had led the team for Planning, Design, Development and Implementation of the widespread communication network of ITR. Under his leadership, the communication network of the Range has been enhanced and extended to newer launch complexes and remote instrument sites. The voice and data communication infrastructure have been upgraded with state of the art systems including high bandwidth FO network, RF communication system and IP C8 systems. He has also led the Central Data Processing team of ITR for design and development of Real Time Data processing and display software including implementation of multi target data processing, CDM on Demand, Display on Demand etc. which replaced the legacy software. As a project leader, he has successfully developed CDMA based Flight Termination System and SDR based Flight Termination systems providing complete indigenous solutions independent of overseas sources. The Central timing system of ITR used for generation and dissemination of precise timing data to all stations, has under gone complete modernisation along with development of indigenous time code readers and android based wearable readers.

He did his B.Tech. in Electronics and Telecommunication Engineering from UCE Burla (presently VSSUT Burla), Sambalpur University, Odisha in 1988. Subsequently he completed his M.Tech in Telecommunication Systems Engineering from IIT, Kharagpur in 1996. He is a member of IEEE &CSI and has large number publications in National and International journals. His research interests include Real Time Data Acquisition, communication, computing and Flight Termination systems.

For his contribution towards Test and Evaluation of flight vehicles, he has been awarded with the Prestigious Agni Award For Excellence in Self Reliance in the year 2017.

For his contribution towards Design, Development and Demonstration of MRSAM System, he has been awarded with the DRDO Award For Performance Excellence in the year 2016.

For his contribution towards Design, Development of B05 System, he has been awarded with the DRDO Award For Performance Excellence in the year 2016.