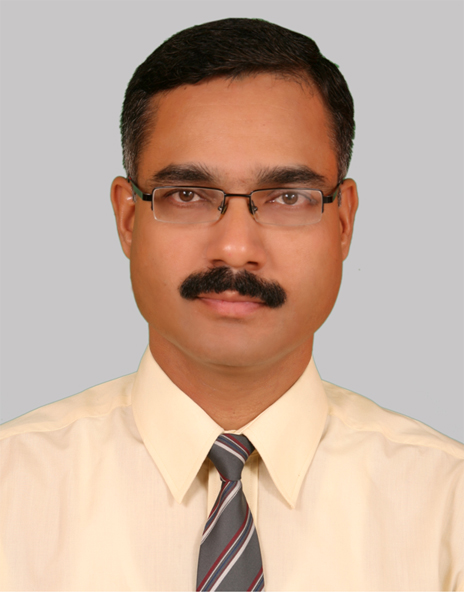 He has developed ‘Modeling and Simulation of Snow’,for issuing of Hazard warnings to our troops in collaboration with Swiss Federal Institute for Snow and Avalanche Research at Davos, Switzerland. This work interfaced with remote Automatic Weather Station that provides Hourly-Simulation of snowpack isused by many countries with more than 500 citations.

Considering his expertise, the Afghanistan National Disaster Management Authority (ANDMA), Kabul invited him for imparting training to various practitioners in SAARC Regional Workshop on Avalanche Risk Management in South Asia in Sep 2014. He has received numerous awards that includes the Commendation Certificate by Scientific Advisor to Defence Minister in 2000 for contribution in the area of microstructure of materials and also been awarded DRDO Scientist of the year award in 2014 for the Development of Low Grade Geothermal Based Space Heating System. He has been on deputation to Switzerland, Norway, Canada, Russia, Japan and Afghanistan. He is member of many Professional societies viz., International Glaciological Society (IGS), UK, The Indian Science Congress Association, (ISCA), Kolkata, Society of Cryospheric Science, Chandigarh and Interregional Public Organization (Debris Flow Association) Russia. He has published more than 27 No of research papers in International/National journal of repute. He has authored a book titled “Seasonal Snow Pack as Changed by Metamorphism: Distinct View Technique’’. He has to his credit a patent on product development for “Saturation Profiler” used for multi-parameter probing of snow-pack including the moisture profiling. Further he has been actively engaged in design patent for “Snow-storm data recorder”. He has also been associated in the development and indigenization of acoustic emission technology for site specific avalanche warning. This technology is also envisaged for generating landslide alerts.

Initiatives have been taken to evolve long term strategy for sustainable geo-hazard mitigation measures safer movement across national highways. In this direction, a MoU is in place with Ministry of Road Transport and Highways (MoRTH) is in place. The state of Uttarakhand and Himachal Pradesh will be benefitted in a big way including the ChaarDhamYatra. This will also facilitate the development of industry in the Hilly Terrain Where Avalanche & Landslide Hazard are a major problem.

Under his leadership, DGRE is poised towards meeting the geo-hazard challenges for snow avalanche and landslides, fostering the Geoinformatics technology to enable geospatial solutions for Armed forces and for the benefit of the nation.