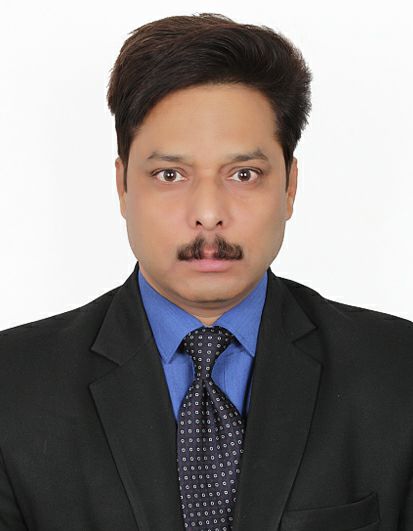 He is Bachelor of Engineering (Computer) from Delhi University (1991) and M. Tech (Computer Science) from Jawaharlal Nehru University (1993). He started his career in DRDO as Scientist B, at Institute for Systems Studies and Analyses (ISSA), Delhi, where he contributed for various assignments in a span of 13 years. In 2005, as Scientist E he was posted to Recruitment and Assessment Centre (RAC) Delhi where he contributed for all recruitment/ assessment activities related to DRDS Cadre. Also, he initiated & installed various IT facilities for enabling candidates aspiring to serve DRDO through various entry modes and improving processing efficiency.

Award/ Recognition (personal)
Back to Top