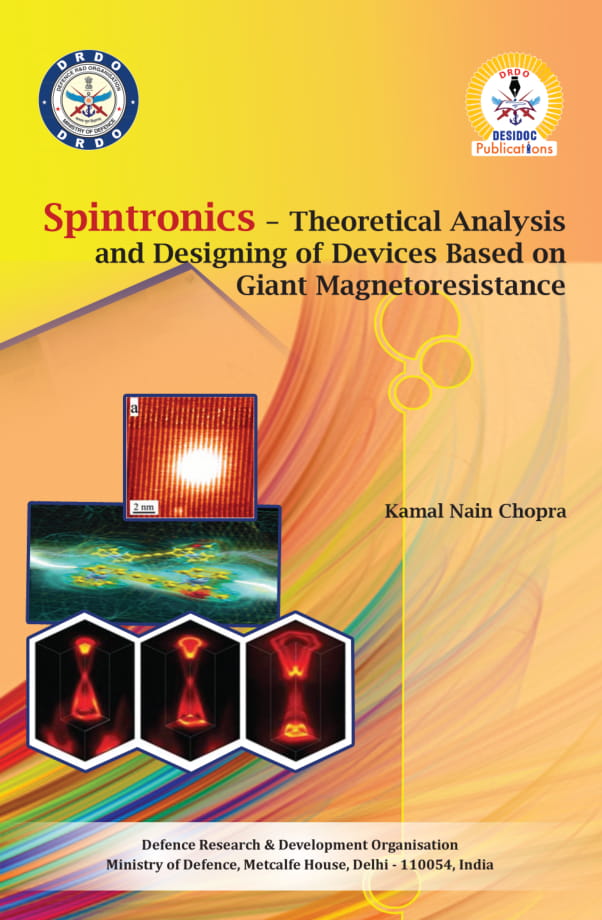 In this monograph, the basic principles of the generation of carrier spin polarisation, spin dynamics, and spin-polarised transport have been discussed. Spintronics as spin-based electronics, main issues in semiconductor spintronics, magnetic semiconductors, diluted magnetic semiconductors and alloys of a nonmagnetic semiconductor have been discussed briefly. The topics like ‘spinning electrons' in semiconductor components, advantages of the property of spin for spintronic devices, and some concepts connected with spintronics have been dealt with for bringing clarity to the readers. A review of the recent experimental results of the researchers has been presented to apprise the readers with the likely applications. Various concepts discussed include spin transfer, spin transfer torque, spin-pumping force and spin currents, tunneling anisotropic magnetoresistance, and tunnel magnetoresistance in semiconductor magnetic tunnel junction, spin-dependent magnetoresistance in all-semiconductor heterostructure, and magnetic induced and current induced switching. Some fundamental studies like magnetic tunneling junctions, their types, and structures have been included. Some new functions not possible with the conventional electronics and possible in spintronics have been described. Applications of spintronics in various fields including research and quantum computers, and the fabrication of the spintronics devices have also been described at length. Materials selection for the device fabrication, results of the experimental studies useful for the designing of the materials with custom made characteristics required for the spintronics devices, and some important experimental breakthroughs useful for spintronics have been presented very briefly for the benefit of the designers the researchers and the academicians, which can help them to develop the understanding of the topics of their interest.

He has about 375 publications including 285 in International journals on various topics including Thin Films Optics, Lasers and Lasesr Components, Holography, and Modern Optics; 12 invited talks; 14 Technical reports; and 24 papers in Conference Proceedings.

He has vast experience of serving the Recruitment and Assessment Boards of DRDO (RAC and CEPTAM), as Chairman as well as Expert Board Member.