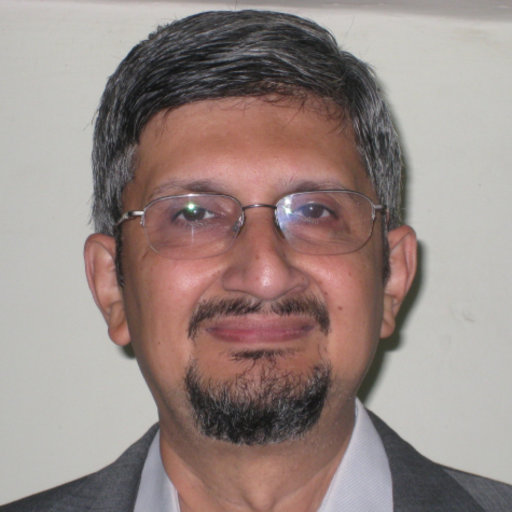 Dr. Samir V Kamat has taken over as Secretary DDR&D and Chairman Defence Research and Development Organisation (DRDO) on 26th Aug 2022. Dr. Kamat completed his B. Tech (Hons) in Metallurgical Engineering from IIT Kharagpur in 1985 and PhD in Materials Science and Engineering from The Ohio State University, USA in 1988 and joined DRDO in 1989.

Dr. Kamat has provided leadership and direction to several critical materials programmes in DRDO such as development of high strength steels for naval ship hulls, development of high temperature titanium alloys and nickel base superalloy based components for aeroengines,development of tungsten heavy alloys for kinetic energy penetrators, development of fused silica radomes for missile seekers, development of armour solutions for personnel as well as combat vehicles and stealth materials for airborne and naval applications. These have found use in various systems being developed by DRDO laboratories.

He has published more than 180 papers in International peer-reviewed journals.