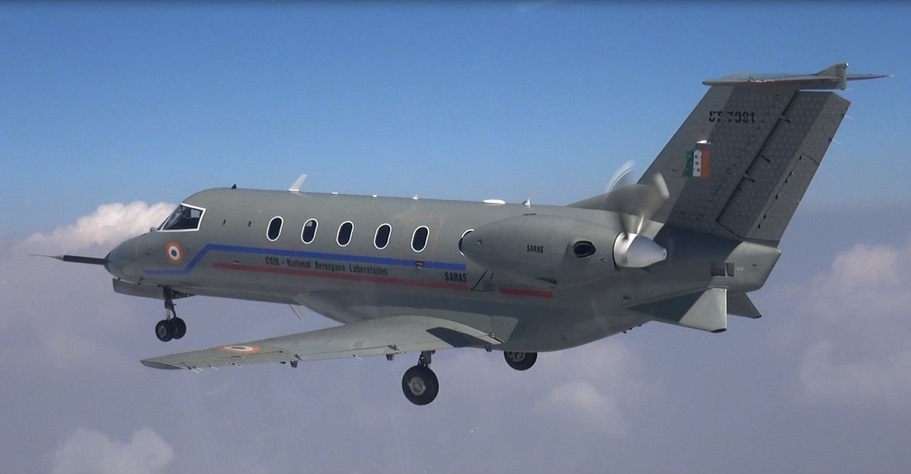 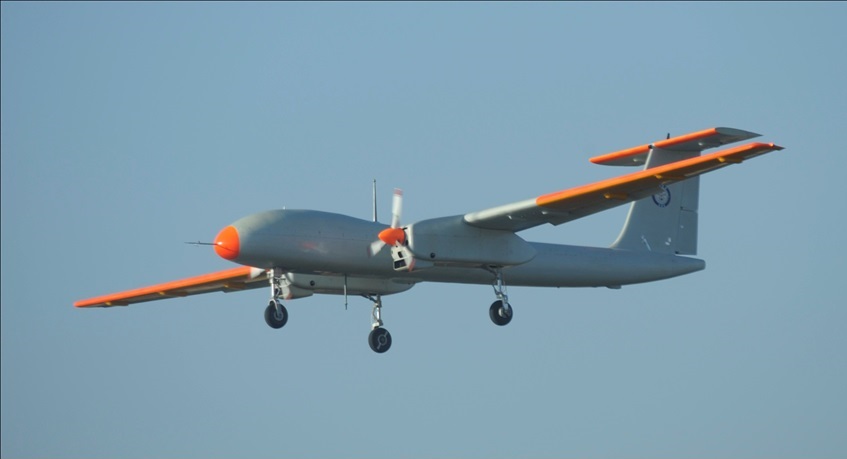 The domain of Director (Aircraft) encompasses facilitating airworthiness certification and continued airworthiness certification coverage for fixed wing aircraft both military and transport aircraft, and unmanned aerial vehicles designed and developed by public sector units, DRDO and private vendors. Further co-ordination with services are also a responsibility of Director (Aircraft). This Directorate is responsible for technical supervision and monitoring of technical activities at these RCMAs and also formulation and implementation of policies related ab-initio aircraft certification, aircraft upgrade programs and life revision activities pertaining to various fleets in Indian defense. In addition to that it also carries out certification activities of certain ab-initio projects like transport aircraft, UAVs. The directorate acts as a direct interface between the user services, designers & Developers and CEMILAC for matters related to aircraft.

At present Scientist-G, Director(Aircraft) CEMILAC and responsible for ensuring a systematic and ruggedized certification procedures to help stakeholders to continuously meet the specified objectives of safe and reliable flying of military fighter and transport aircraft. He is the direct interface between the User services, Designers and Developers and CEMILAC for matters related aircraft certification through five field establishments namely RCAM(AC-R&D) Bangalore, RCMA(A/C) Bangalore, RCMA(Nasik), RCMA(Lucknow), RCMA(Kanpur). He is responsible for indigenous development of Aviation Fuel and Aero-Lubricants through (AT & FOL) Group-Bangalore.

Recipient of Promising Engineer Award from IEI – Year 1997, Biography Published in World’s “Who’s Who in Enigineering”, Year 2001. Winner of Rail Board Prize publication in IEI Journal-Year 2005 and is Recipient of Commendation Medal and Citation from Chief of Air Staff, Indian Air Force for services rendered to IAF and savings of huge foreign exchange– Year 2013. For BrahMos missile integration on Su-30 MKI aircraft, he is conferred with prestigious Agni award in the year 2017.

Research Areas so far explored by him are Bird Strike on Aircraft and Aero-engine, Aircraft Structural Integrity and lifing. Involved in defining a certification approach for indigenous activities required for integration of military store and system. His contribution made in BrahMos and Astra missile integration on modified Su-30 MKI has resulted in successful induction for IAF operation use. Also involved in development of Composite Materials, research in Stress corrosion cracking, fatigue and fracture mechanics. Has more than 25 research papers in National and International conferences and journals in these areas.

The Projects of the Organization are classified as shown below:

Product are mentioned inside slider